Before your trip Read More Stories

Can't keep your mind off of travel? What better way to spend your down time than playing some travel-themed board games! 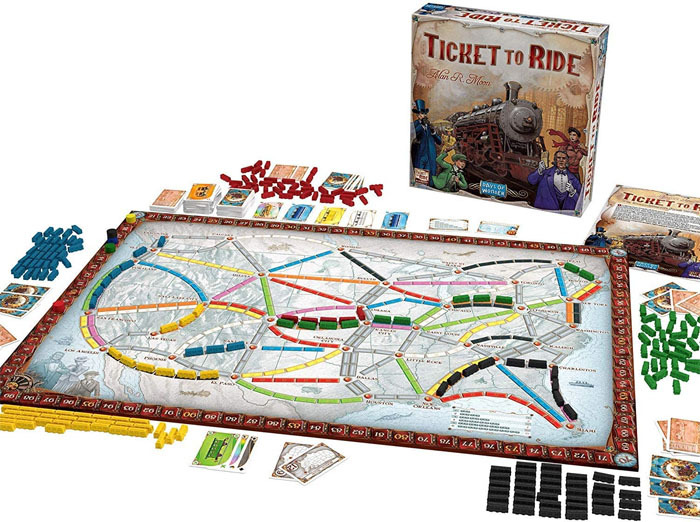 With dozens of international awards and more than 6 million copies sold, this modern classic is quickly becoming as ubiquitous as Battleship or Clue. Ticket to Ride is a cross-country train adventure where players collect cards of various types of train cars, enabling them to claim railway routes. Take on the role of railroad barons, laying down train tracks between cities in various countries to build the most extensive, or most efficient, network of stations. There are many expansions available, with new maps and game tactics to explore. 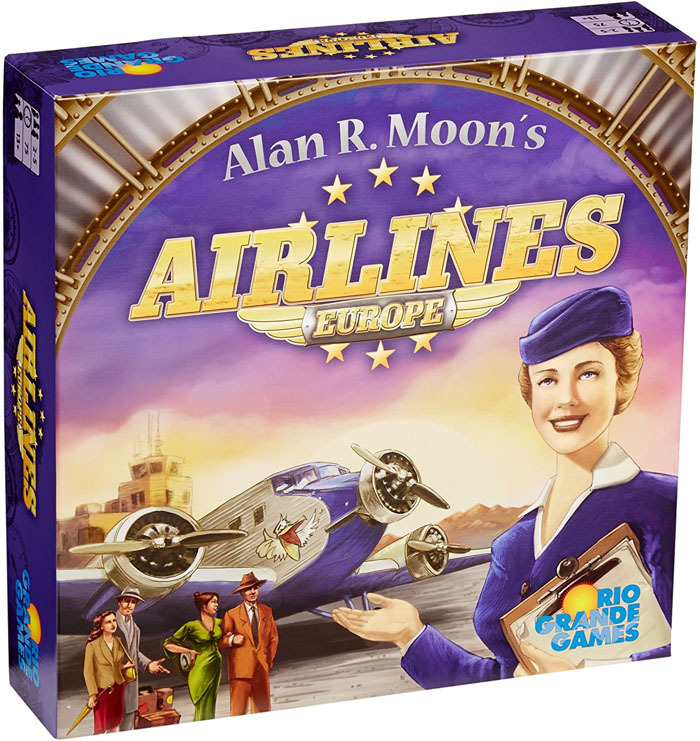 Created by the same game designer as Ticket to Ride, the game Airlines shares many similarities as you and your fellow players race to build flight routes around Europe.

Pick a city, build your hub and start expanding your flight empire! This is also a great game for anyone who likes investments and stocks because at the end of the game you are scored by how much stock you have in the leading airlines. 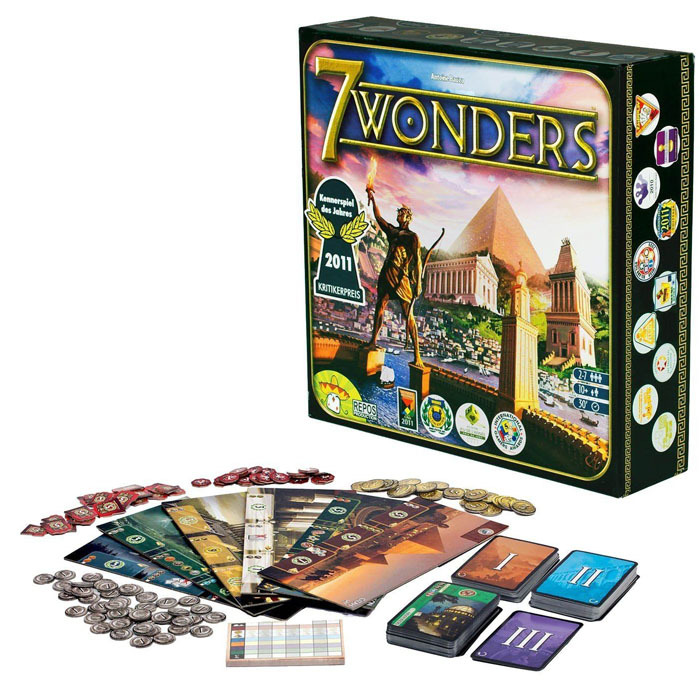 You are the leader of one of the 7 great cities of the Ancient World. Grow your civilization throughout three different "ages" or stages of the game, explore the 7 wonders of the ancient world while using military or economic diplomacy and see who comes out on top.

7 Wonders is a great game for groups prepared for a higher learning curve. Expect to figure things out on your first few tries. 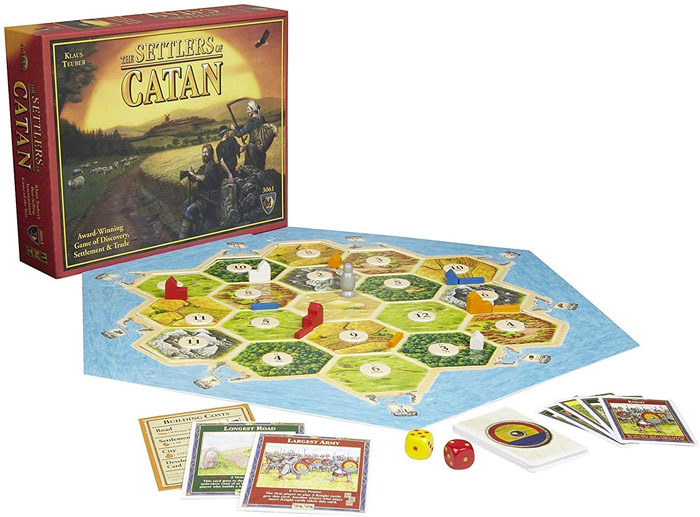 While the game focuses more on world domination than geography. Catan is without a doubt a one of the most appreciated in the golden age of board games. Out strategize your opponents by building roads and settlements to see who first reaches 10 victory points to win.

Flags of the World 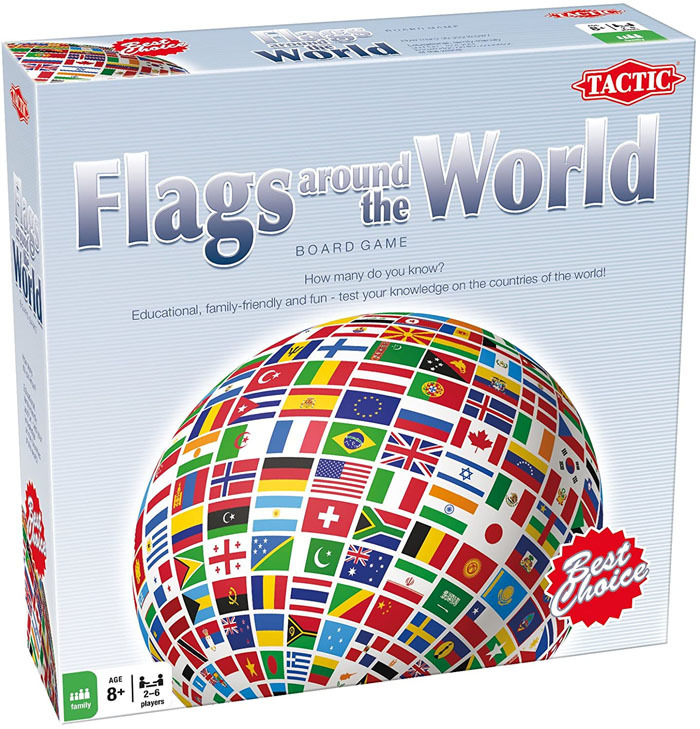 Learn the flags and locations of all the countries in the world with this board game. Guess which country the flag shown on the card belongs to and accumulate as many points as you can to win the game. Become an expert on the flags of the world in no time!

Cripes! If you got this far, here's a well deserved video you'll hopefully enjoy.